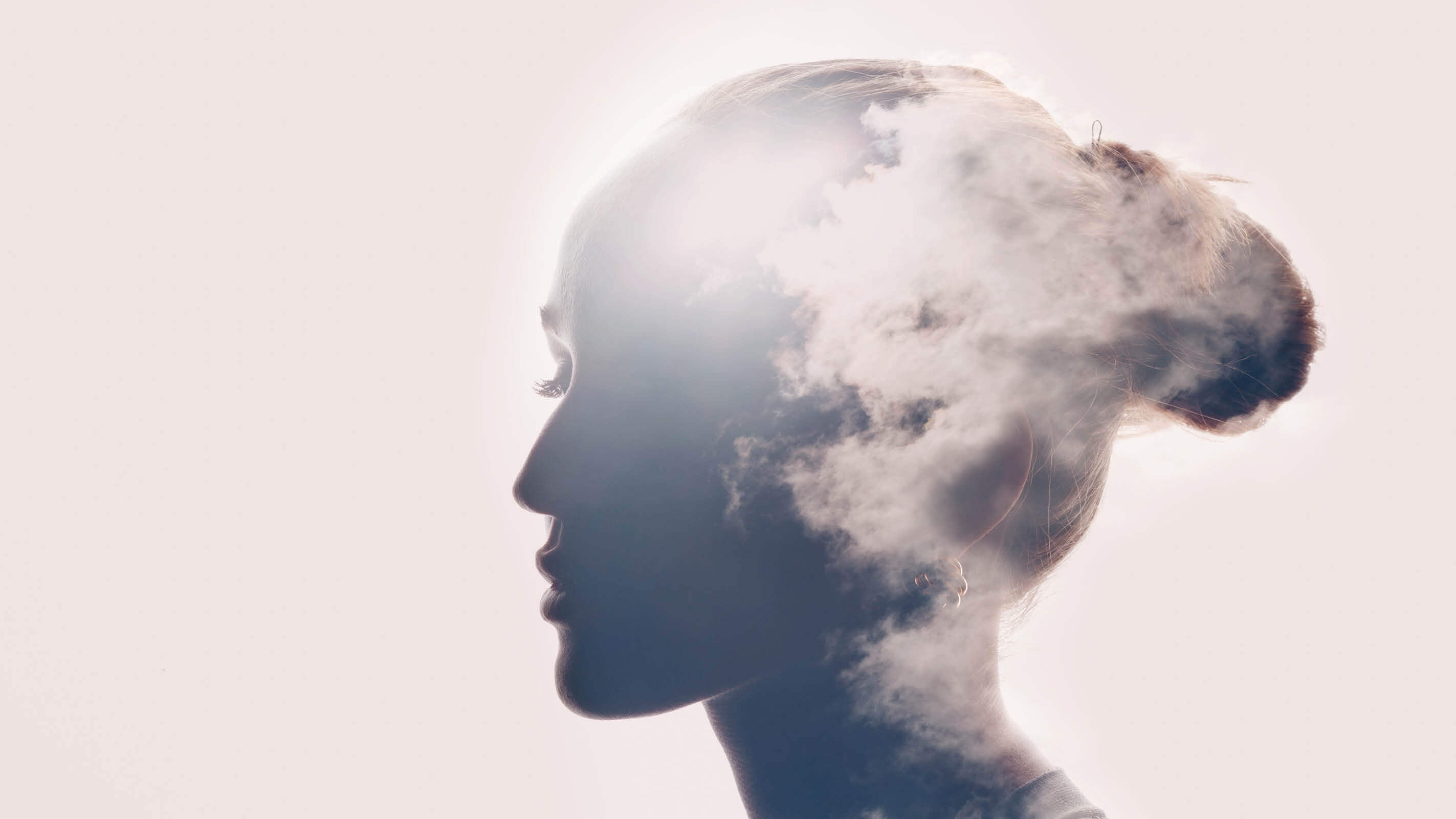 Johanna had entered Milwaukee County’s Comprehensive Community Services (CCS) program, employed at a job that was jeopardizing her health and recovery. After being in the CCS program for 2 months, she began to speak with her Care Coordinator about wanting a new job. She wanted a job that would not be as stressful as her current job, and one that would allow her some accommodations while working, such as being able to sit and stand on occasion. In February of 2022, Johanna began working with Employment Specialist, Saprina Johnson, with Goodwill’s Individual Placement and Support (IPS) Program.

Johanna was working part time as an activity assistant with a nursing home. At first this job excited her, but as time went on, it began to tax her recovery. Johanna was feeling overworked and in need of a new job to protect her mental health and recovery.

Once Saprina began meeting with Johanna, she knew right away that the motivation factor was high, but Johanna needed some guidance and support for her to reach her job goal. Saprina and Johanna started with updating her resume. Johanna was serious about wanting a new job, and she was willing to stay at her current job until her new opportunity arrived. Saprina helped Johanna understand the ways in which one can be professional while still sticking up for oneself and also helped Johanna with presenting her best self on applications and during interviews. Saprina and Johanna would continue to meet each week to update resumes and cover letters and apply to jobs together.

Johanna began to talk with Saprina about a past job in security that she had liked. Saprina had a connection with a security company called, Par Mar Security, where she knew one of the managers. Because of this connection, Johanna was able to apply and interview for a security guard position for the company. They offered her a position that she began on March 8, 2022 and were accommodating with Johanna on completing their onboarding procedures After successfully working 90 days, Johanna notified Saprina that she no longer needed IPS services Saprina was proud of Johanna and the growth she had shown since they began working together. Saprina let Johanna know that IPS would be available if she ever needed employment help again. Johanna was successfully discharged from Goodwill’s IPS Program on April 25th, 2022, employed as a Security Guard.

END_OF_DOCUMENT_TOKEN_TO_BE_REPLACED 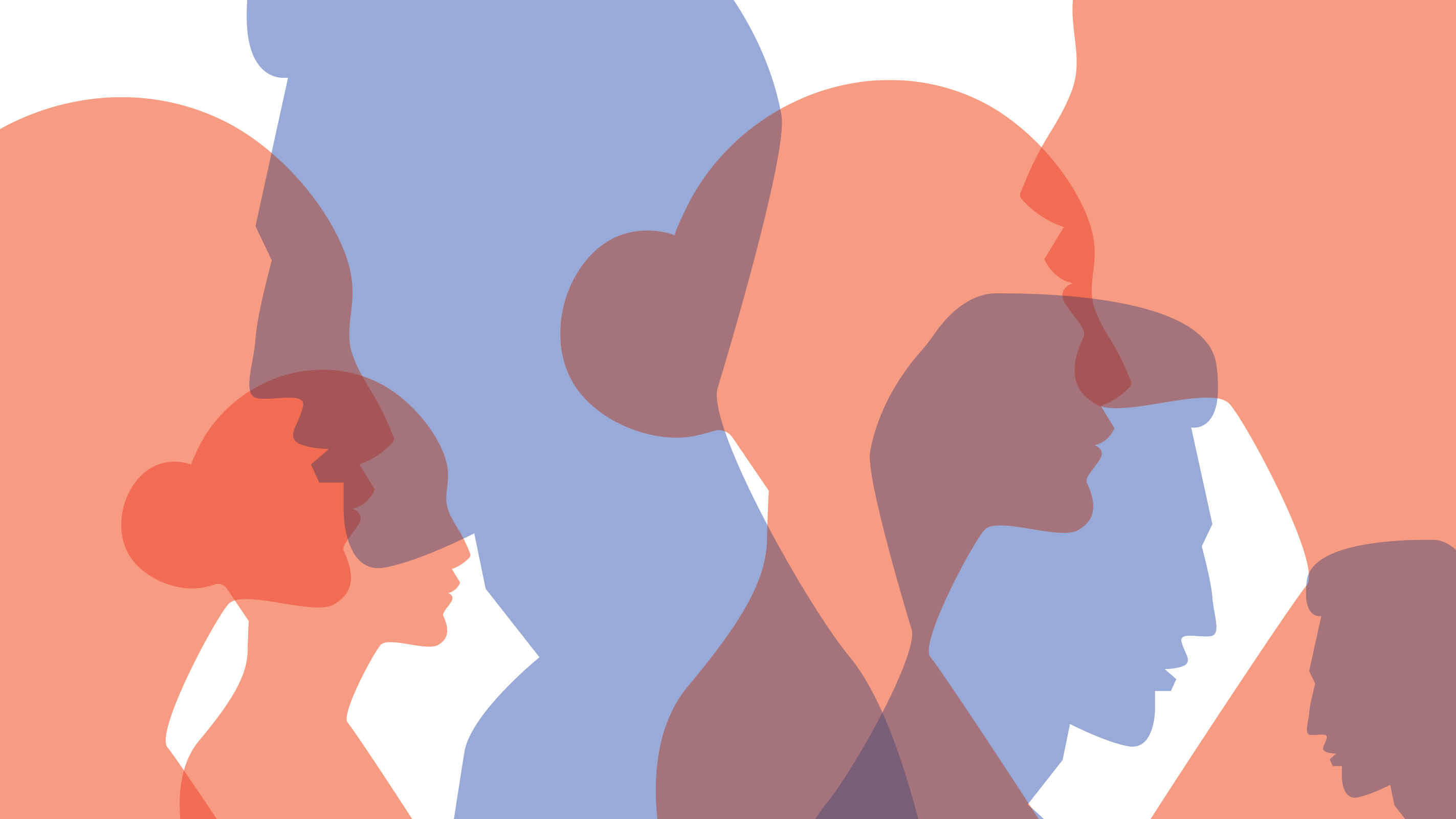 A Roadmap to Independence Through Goodwill’s IPS Program

When Goodwill's Individual Placement and Support (IPS) employment specialist, Julie Loth, began working with Michelle in late January 2021, Michelle was eager to return to working in the food service industry. She also wanted to renew her state approved ServSafe certification, which verifies food safety knowledge that protects the public from foodborne illness.

END_OF_DOCUMENT_TOKEN_TO_BE_REPLACED 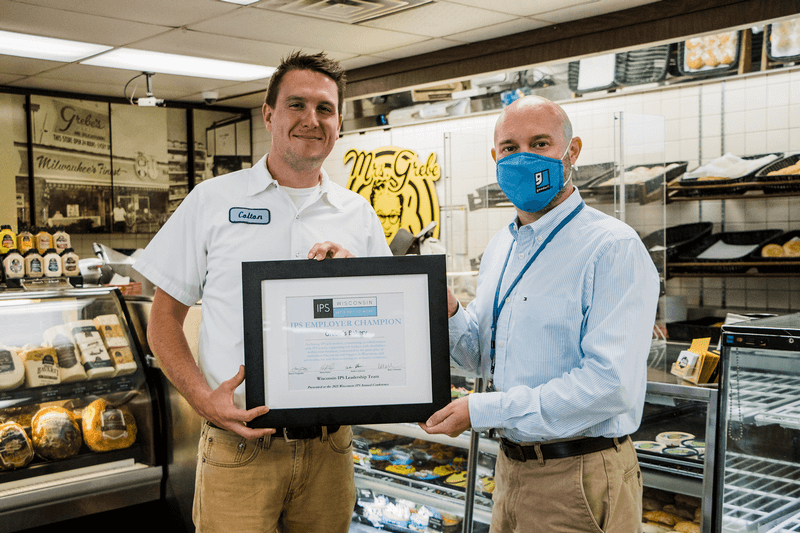 Goodwill Industries of Southeastern Wisconsin, several members of Goodwill’s Individual Placement and Support (IPS) team and one of Goodwill’s employer partners have been recognized for their achievements in helping people with mental health concerns better their lives through employment.

IPS is an international evidence-based program that helps people with mental illness and/or substance use disorders find and keep jobs. The program can also assist with educational goals that will lead to employment. Goodwill operates IPS services throughout Milwaukee County.

The IPS Awards are given out each year at the annual Wisconsin IPS Learning Collaborative Conference. Winners are nominated by their peers, supervisors and community partners.

Goodwill was recognized in the following categories:

END_OF_DOCUMENT_TOKEN_TO_BE_REPLACED 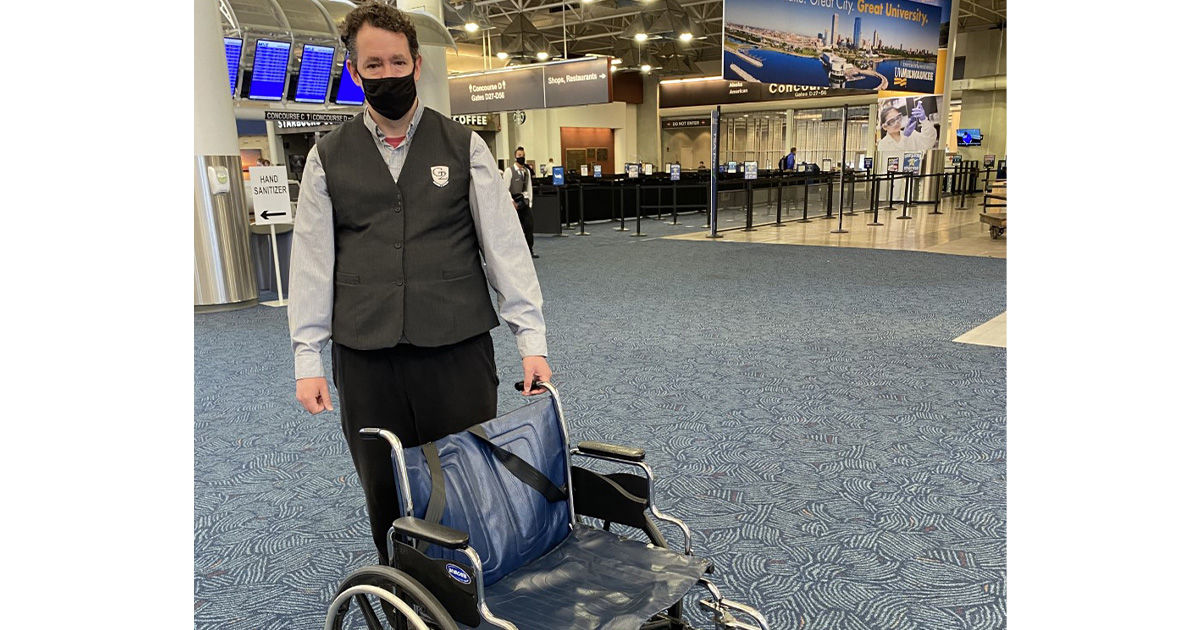 Shawn lives by himself and enjoys the connections he has with his church, watching TV (Knight Rider is his favorite) and daydreaming.

END_OF_DOCUMENT_TOKEN_TO_BE_REPLACED 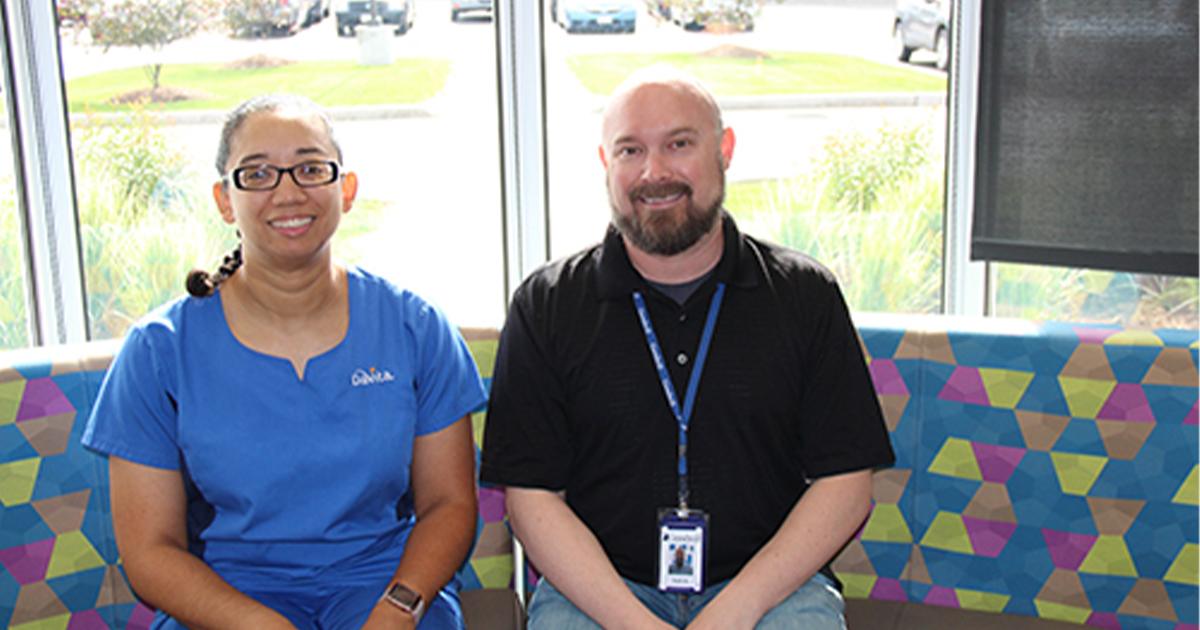 Goodwill's Individual Placement and Support (IPS) program is a partnership with the Milwaukee County Behavioral Health Division, Wisconsin Division of Rehabilitation (DVR), the Wisconsin Department of Health Services and the University of Wisconsin - Madison.

END_OF_DOCUMENT_TOKEN_TO_BE_REPLACED 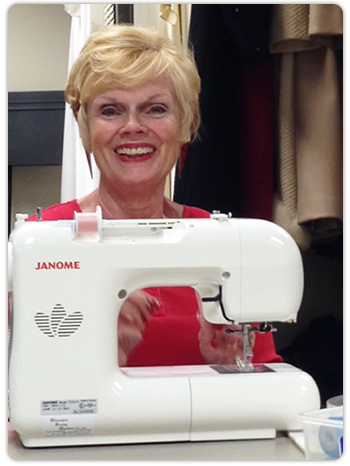 Crystal was a young teen mother when she began working at Goodwill. Faced with the challenges of a baby to care for, her job attendance began to suffer. After talking with the Goodwill management team, Crystal focused on how to improve her situation and entered Goodwill's Career Path program. Now Crystal enjoys a healthy work-life balance and providing for her son. When you shop and donate to Goodwill the revenue from the sale of donated goods helps people like Crystal overcome barriers and gain independence.

END_OF_DOCUMENT_TOKEN_TO_BE_REPLACED

For Ron, working at Goodwill is the best job he's ever had. He's seen first-hand how Goodwill saves lives. As a Director of Goodwill's Supply Chain, Ron oversees an operation of 75 people, and each person has a story to share. For some it's about transformation, for others it means overcoming hardships as well as gaining dignity and independence.

END_OF_DOCUMENT_TOKEN_TO_BE_REPLACED 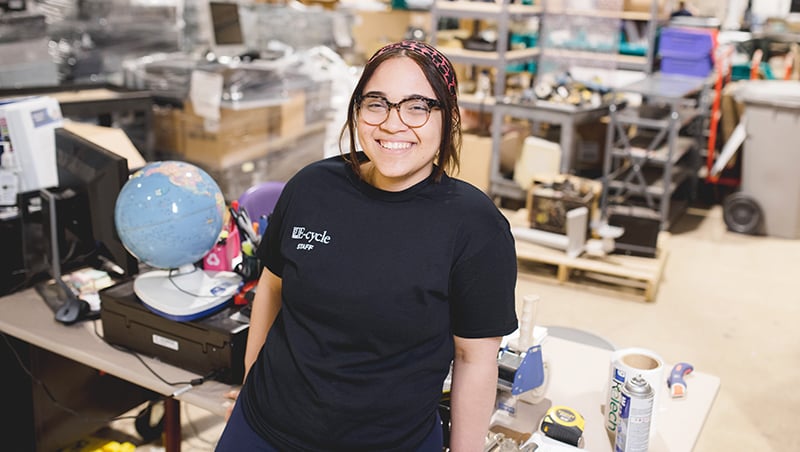 Barriers to employment can take many forms. For some, child care or transportation issues can make it difficult to find or keep a job. For others, it may be a language or literacy issue. Serving people with disadvantages is a part of the Goodwill mission, and Keishla is an example of what happens when barriers are broken.

While living in Puerto Rico, Keishla graduated with degrees in forensic science and chemistry but was unable to obtain meaningful employment and was struggling to support herself. Faced with fear and limited career options after graduation, Keishla was determined to move her life forward and made the difficult decision to leave her family in Puerto Rico and move to Wisconsin for a fresh start.

END_OF_DOCUMENT_TOKEN_TO_BE_REPLACED 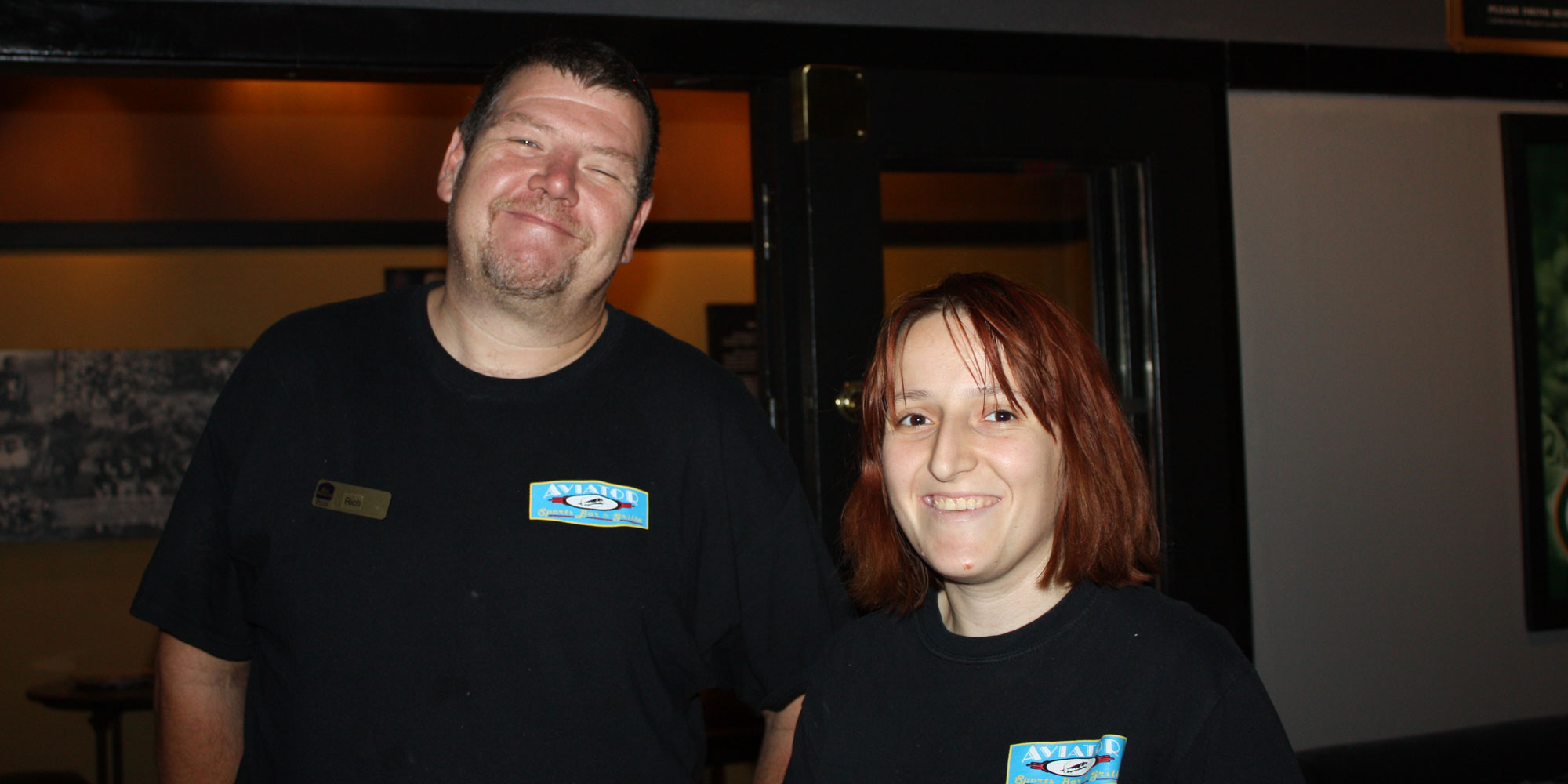 A Bright Future Ahead

If you ask Musetta about her future dreams, she does not hesitate with her response. “I want to get my degree in child care. Then I want to move to California and work in child care.”