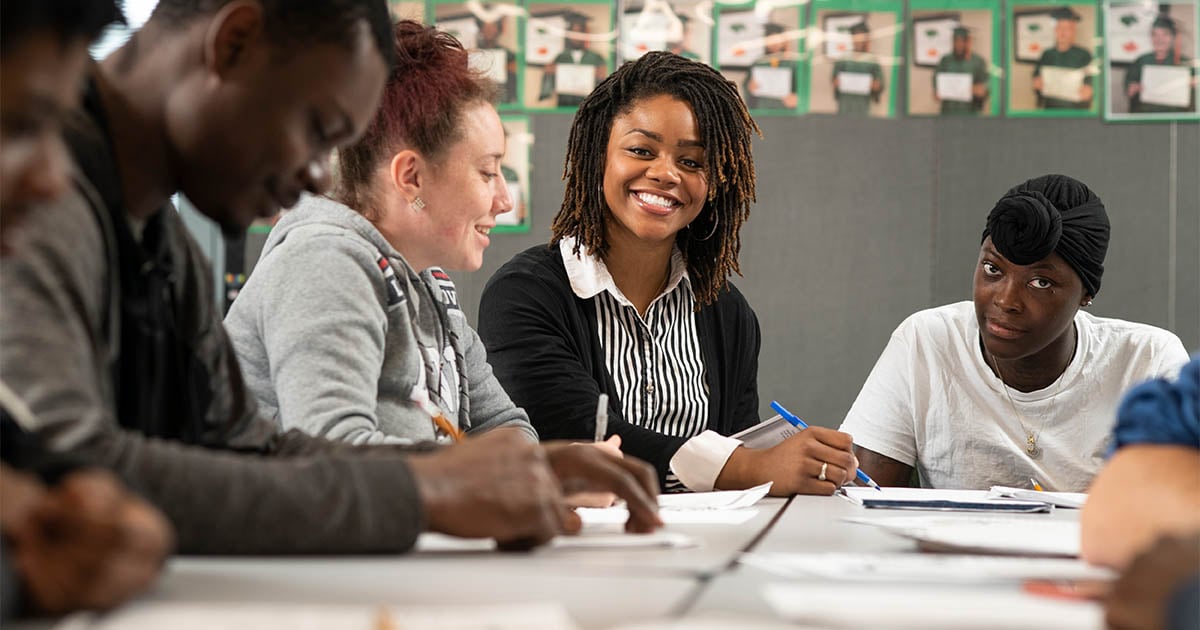 Goodwill® is doing its part during Second Chance Month to help people transition from justice involvement to advancing their careers and contributing to their communities, as it does all year long. The organization works to highlight opportunities for job training and social service offerings that help people who have been involved in the justice system find jobs and support their families and work to create safer communities.

According to the U.S. Bureau of Justice Statistics, at least 95 percent of all state prisoners will eventually be released from prison. Each year, more than 650,000 state prison inmates return to their communities after serving their time. Goodwill believes all these individuals deserve a second chance and that the best way to help them be successful is to offer work-related programs that allow them to become self-sufficient.

At any one time, nearly 6.9 million people are on probation, in jail, in prison or on parole in the United Sates. Each year, more than 600,000 individuals are released from state and federal prisons. Another nine million cycle through local jails. More than two-thirds of prisoners are rearrested within three years of their release and half are reincarcerated.

Goodwill’s Workforce Connection Centers, located in southeastern Wisconsin and metropolitan Chicago are equipped to assist individuals in learning new skills, getting relevant training or starting on new career paths. Our job specialists are committed to helping people build brighter futures and strengthen their communities while navigating past obstacles through the power of work.

Each year, more than 82,000 people impacted by the criminal justice system achieve their education and employment goals with holistic reintegration services from Goodwill organizations across the country.