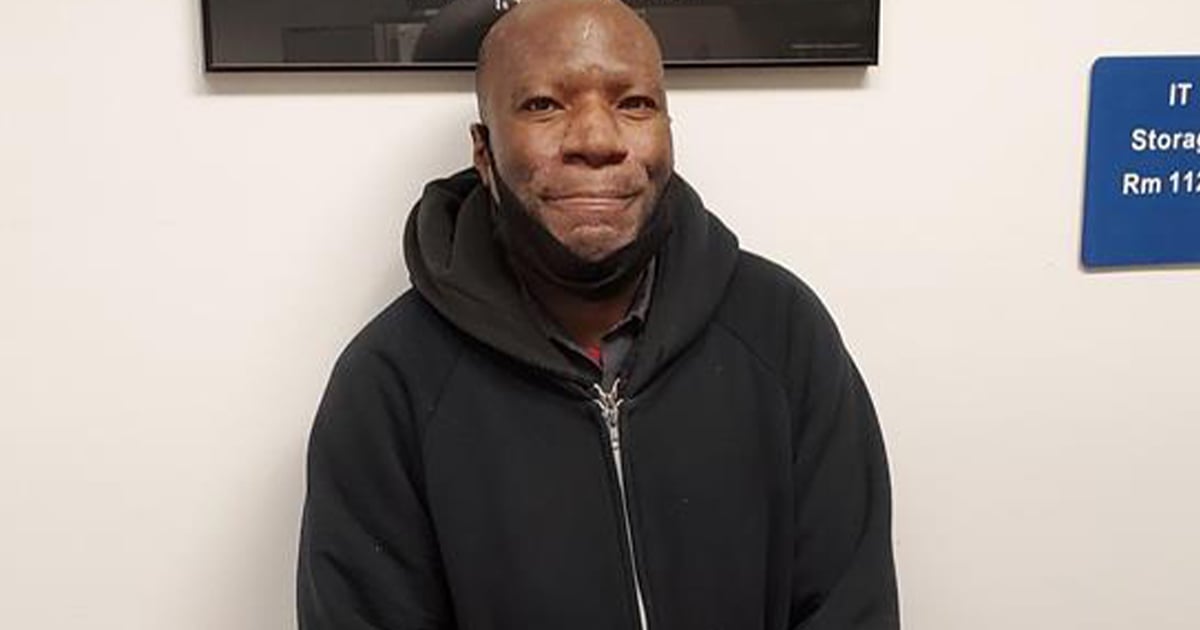 Goodwill is proud to announce that Lysander Jones, janitor at Goodwill Great Lakes has been selected by SourceAmerica as the 2021 William M. Usdane Award winner.

The national award celebrates an AbilityOne Program employee with a disability who has exhibited outstanding achievement and exceptional character. Among Jones’s many accomplishments during his tenure with Goodwill, his attendance record for most consecutive scheduled workdays - 500 shifts without missing a day - is a record that no other employee comes close to reaching.

Lysander is always ready to work, finding cleaning tasks to do that go above and beyond his assigned duties. It would be easy to assume this reason alone is why he has consistently received the highest ratings of any janitor on staff since he took on the role in 2014. However, behind his exceptional work ethic is an employee who is kind, honest and respectful approaching every task with a fantastic attitude, making a profound impact on those around him.

Lysander’s case manager, Fred Williams shared, “His value is a gift to Goodwill. Both the organization and community greatly benefit as he continues to serve and perform at the highest level of his abilities while on the job and in his life.”

The William M. Usdane Award is one of the annual SourceAmerica Achievement Awards recognizing people with disabilities, nonprofit organizations and their customers for their outstanding contributions to advancing employment opportunities for people with disabilities. Approximately 700 nonprofit agencies across the SourceAmerica network had the opportunity to submit its employees and business partners for the 2021 awards, which were presented at the organization’s virtual National Conference this week.