Daane Hoffman enlisted in January of 1999. Before getting orders to Naval Station 32nd Street in San Diego, he completed his basic training and Radioman A-school at Naval Station Great Lakes. Now 20 years later, Daane has returned to the base, but this time as an employee of Goodwill.

Called by a sense of duty and an interest in international travel, he would follow in his father's footsteps and several other family members before him, joining the Navy. Daane was deployed aboard the USS Tarawa LHA-1 and was part of the recovery team for the attacked USS Cole. He then served on the USNS Niagara Falls T-AFS3, which provided ongoing supply support of the fleets in the Persian Gulf amidst Operation Enduring Freedom. His last deployment was with the USS Boxer LHD-4 during Operation Iraqi Freedom. Working in the Communications Division, he worked to establish and maintain Network Communications internal to the ship, shore and command wide on Unclassified, Classified and Secret Networks. However, that is only part of what he did.

“When you are in the Navy you are expected to pitch in and help. I might be configuring systems one minute, the next I am standing watch protecting the ship or called to contain a fire below deck and then hauling deliveries like cigarettes and food aboard the ship. That’s just how thing worked,” Daane explained.

The experience taught him soft skills like accountability and self-pride, but it’s the connections he made that he values the most. 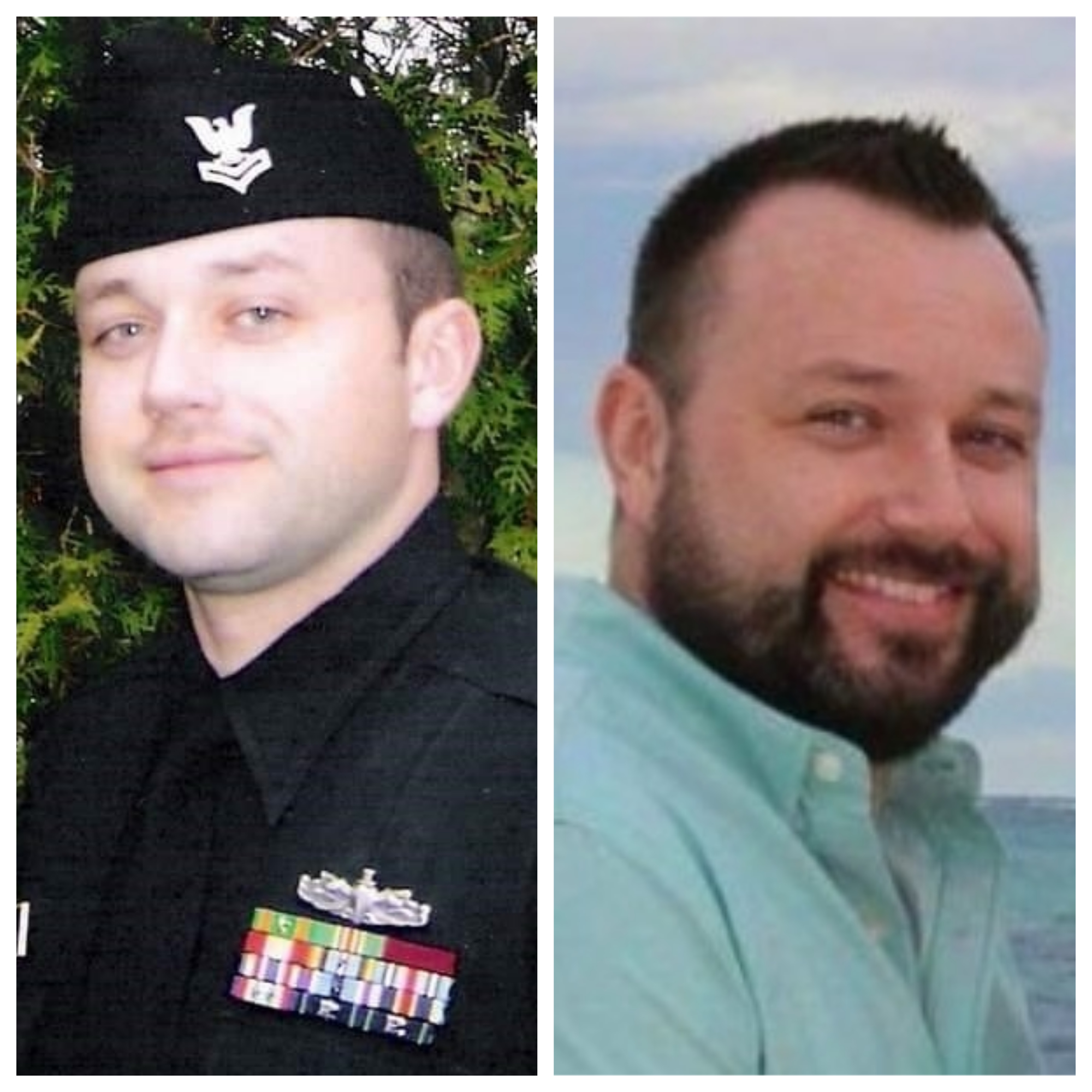 “I met a lot of people I would never have otherwise encountered. People from the Bronx to the foothills of the Appalachian Mountains become your shipmates. Some people join for a job and training, some for college, some to escape bad environments like gangs or broken families. You are immersed in a cultural environment that cannot be matched anywhere. Regardless why, we all were there to serve our Country. The experience gave me a deeper understanding of people in general,” Daane said. After 5 years of active duty and three years with the Naval Reserves, Daane completed his service. He would continue his IT career as a civilian, which would eventually lead him to Goodwill and a chance to return to where his military career began.

“I just left a huge corporation that was purely profit driven. When the position at Goodwill sprang up in my search, it immediately caught my interest and I applied. During the interview process, I learned a bit more about Goodwill, what it does on and off the base and had a genuine connection with the people interviewing. It just felt right to accept the position when offered,” he recalled.

For over 20 years, Goodwill has provided food service, laundry, administrative and logistic services at Naval Station Great Lakes. In terms of numbers, this means we serve an average of 8.9 million meals, handle 2.1 million pieces of mail and issue 2.6 million uniform pieces to Sailors and Recruits each year.

“There’s a large comfort that comes over me, knowing that I am back here. Sure, I may have found a job in my field at some company, but it wouldn’t be the same. There’s a unique environment at NSGL that you aren’t going to find elsewhere as a veteran and it was a chance to give back. Working for a company that does so much good for the community is just an added bonus,” he explained.

Goodwill thanks Daane and other veterans for their service. If you are a Veteran, Reservist or member of the National Guard member looking for employment, we have your next mission! To apply, click this link to view our current openings. 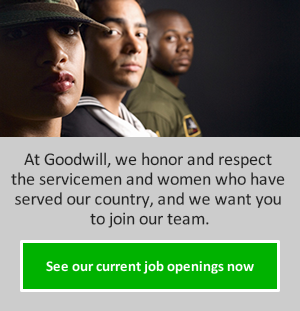